If you scrolled down till here then you should send this to your friends!

Neuschwanstein Castle, Bavaria.
Check it Out: As giggling girls in pigtails, who hasn’t dreamt of going to real life castles of fairytale princesses? Standing the test of time and environment, the Neuschwanstein Castle, has been largely regarded as the major inspiration for Cinderella’s castle that was recreated in Magic Kingdom and Walt Disney World. Take away to the castle and don’t forget to wear your glass slippers! Who knows? You just might meet your Prince Charming! 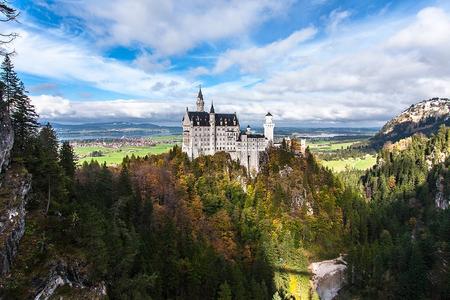 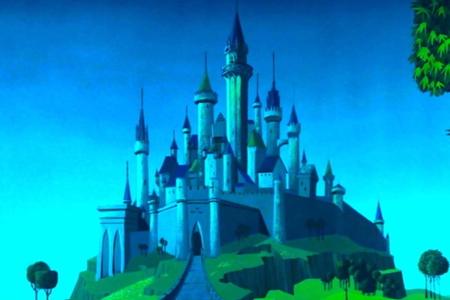 15.  The Cinderella and Sleeping Beauty Castle

Castle Ward in County Down, Northern Ireland.
Check it Out: Fir a true blue fan, the Winterfell Castle & Demesne, which is just 40 Minutes away from Belfast, is a real heaven on earth. The castle that was extensively used for the filming of Game of Thrones franchisee, recreates the whole experience replete with arrow shooting and dressing up charade! 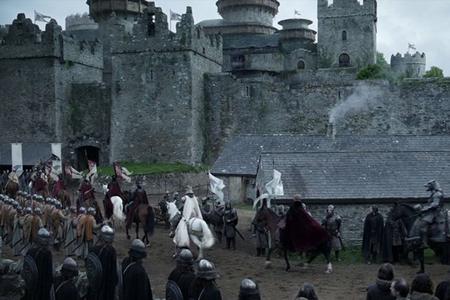 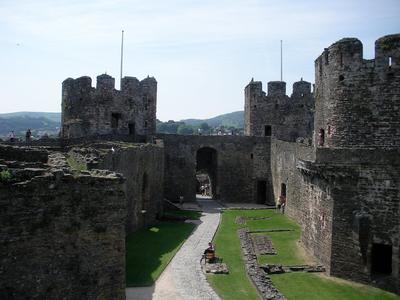 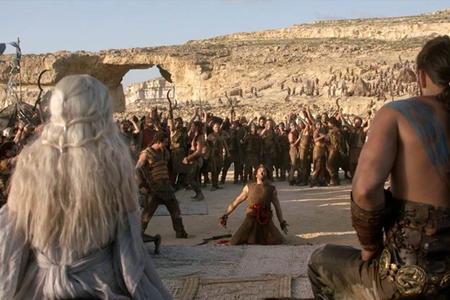 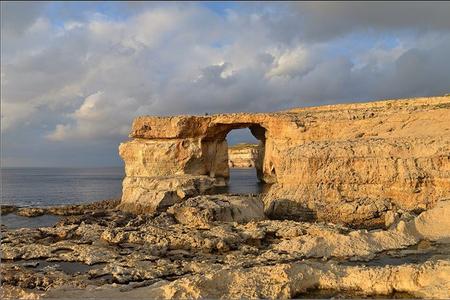 Dwejra and the Azure Window, Malta.
Check it Out: The site of Daenerys’ wedding to Khal Drogo in the first season of HBO’s Game of Thrones, was filmed at this dreamy destination that calls out to all fans and thrill seekers alike. The Azure Window rests precariously over the salty surfs of the Mediterranean Sea, presenting a view of awe and splendor to all who care to take the trip.

Nærøyfjord, Norway.
Check it Out: If the picturesque kingdom of Arandelle featured in the animated film ‘Frozen’, seems too good to be true, rest assured that it is not! It has been inspired from the real life kingdom of Nærøyfjord, Norway. Resting in the land of Fjords, the region paints a pretty picture on the sea coasts of Norway. Don’t be surprised if you have the urge to break into a solo version of ‘Let It Go’!

12.  The Kingdom of Arandelle, Frozen 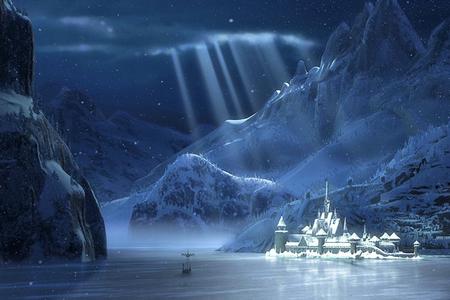 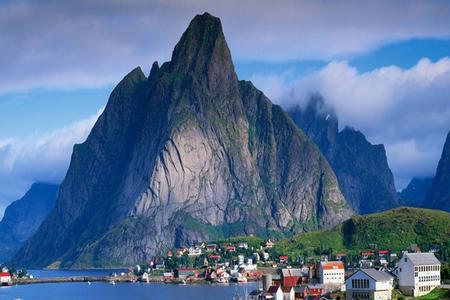 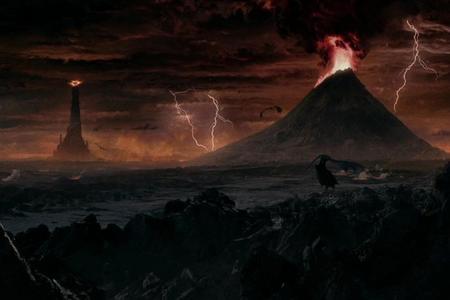 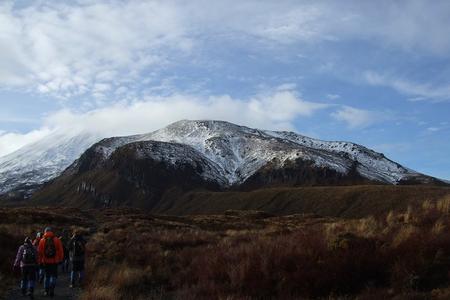 Malibu, California.
Check it Out: Ironically enough, this primeval house cost no less that 3.5 Million US$ to build and was once owned by Dick Clark himself. Built with the idea of taking housing back to the roots, this house is a piece of rustic modernity in the sunny lands of California! 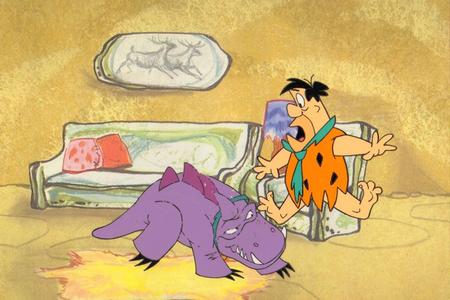 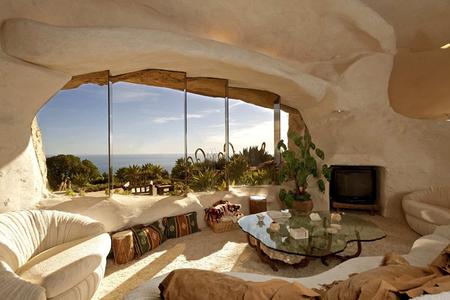 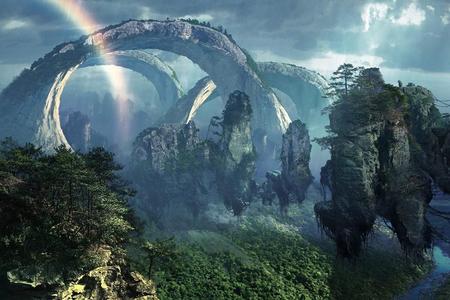 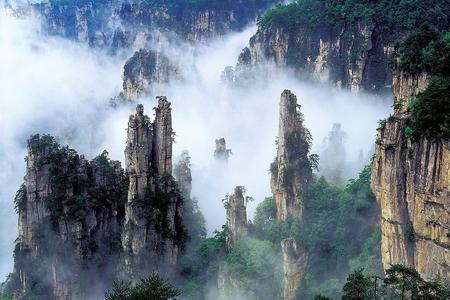 The Huangshan andWulingyuan Mountains, Hunan.
Check it Out: It’s an open secret that these mountains located in the Hunan province of China are the inspiration for the James Cameron movie, Avatar. Like the beautiful, mystical planet of Pandora, these mountains have stood the test of time and look like the movie descended down on earth!

Centralia, Pennsylvania.
Check it Out: The smoldering, uninhabited spooky city of Silent Hill that has ruled many a nightmares through its spooky tales actually exists in Pennsylvania. Once a real town with happy residents, it had to be evacuated after the strip mine beneath the city caught fire. Five Decades Later and the fire is still burning. Open sinkholes, carbon monoxide vents. The city, horrifyingly enough, is burning from inside out like a hell’s gate! 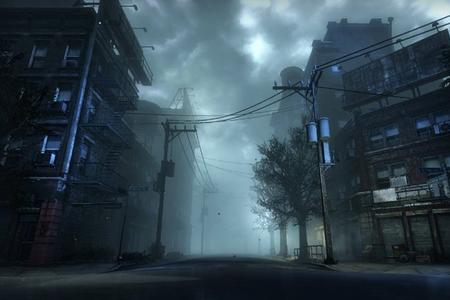 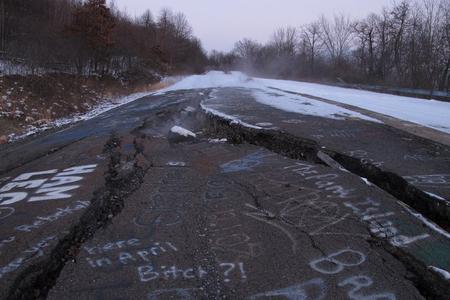 Finca Bellavista, Costa Rica.
Check it Out: Built on the lines of Ewok Village, from Return of The Jedi. The Finca Bellavista is a community of two dozen tree houses joined by walkways and zip lines. While you won’t see any sensitive, tiny, fuzzy bipeds; you can mingle with several like-minded pop culture enthusiasts. Zip line through the tree houses, but be sure to aim your fall well, unlike Tarzan! 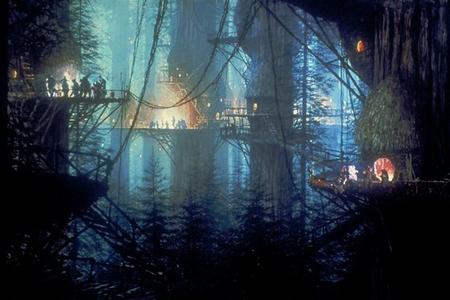 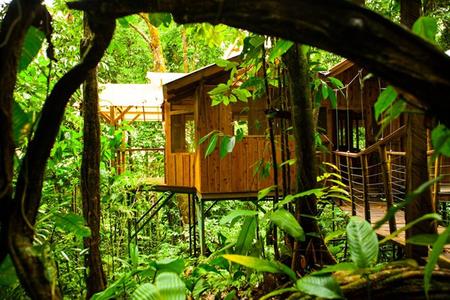 Angel Falls, Venezuela.
Check it out: The world’s highest uninterrupted waterfalls, the Angel Falls are located in Venezuela! This the location of the adorable movie, UP! Called Paradise falls in the movie, it is a majestic dreamy destination that fills the heart with delight. Catch the sprinkles over your face or see the rainbows emerging out of nowhere. Yes, if you see a talking dog, please do let us know! 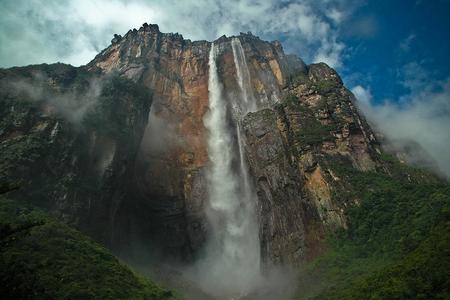 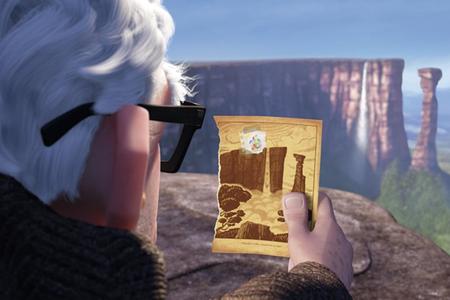 Al Khazneh, Petra, Jordan.
Check it Out: Get the true feel of an Indiana Jones Movie, by going to Al Khazneh, an ancient treasury found in Petra, Jordan. It is here that the crucial scenes in Indiana Jones and the Final Crusade featuring the Canyon City were shot. It is the most resilient masterpiece of rock carved architecture that houses a theater, a monastery, and numerous tombs and, at the end of a narrow passage, Al Khazneh! 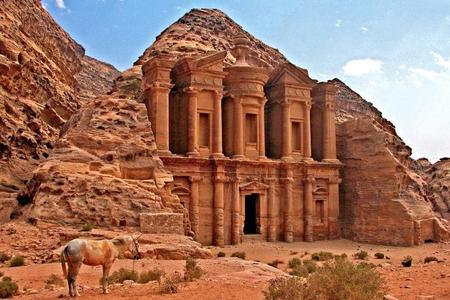 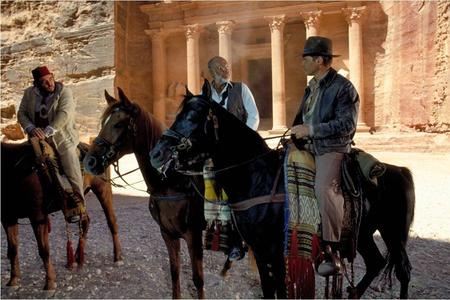 Tatooine, Tunisia.
Check it out: If by some miracle you happen to find yourselves in Tunisia, head over to the actual town of Tatooine to see the site where little Luke Skywalker was found. You can also head over to the Sidi Drass Hotel, where most of the external shots of Luke’s farmstead were filmed. Recreate your own Star Wars movie here! 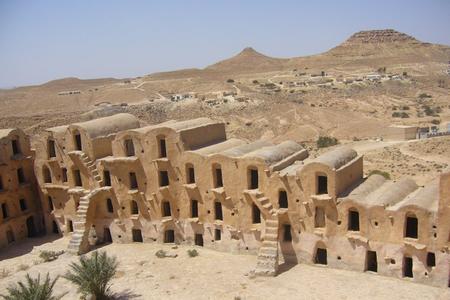 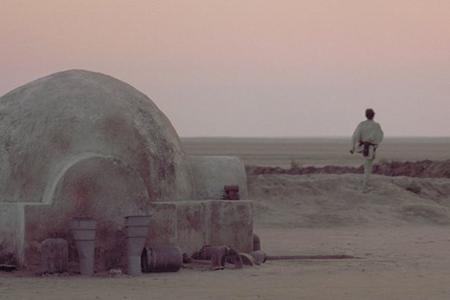 Danvers State Hospital, Massachusetts.
Check it Out: The prison where Batman leaves his prisoners to rot after he is done bashing them up, is a story based on the Danvers State Hospital in Massachusetts! Dark and ominous to the last degree, this former insane asylum is a labyrinthine mess of hallways and other abandoned rooms. Matching the DC comics setting almost word to word, it is also rumored to be a haunted place! Ready to get the scare of a lifetime? 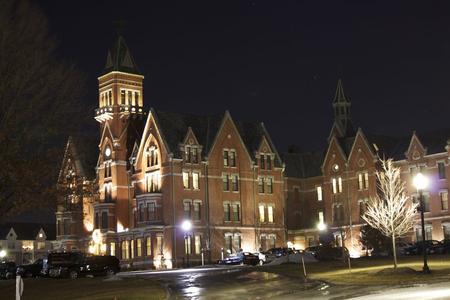 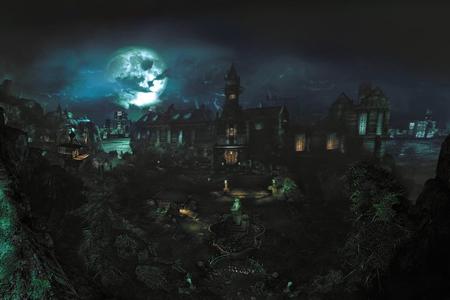 Matamata, New Zealand.
The dairy pastures and rollicking hillsides located a little outside Auckland, New Zealand were chosen to be the filming sites for Shire! You can actually feel like a little hobbit traipsing through its emerald green fields and forests. The sets of the movie are still left intact here, replete with the 44 Hobbit holes and thehouse of Bilbo Baggins. Before you go, don’t forget to stop for a refreshing drink at the Green Dragon! 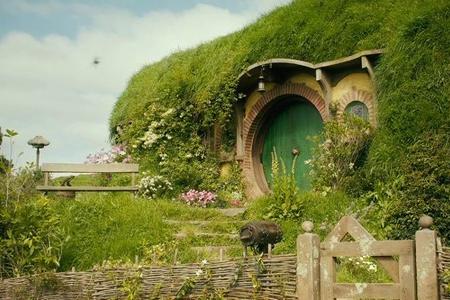 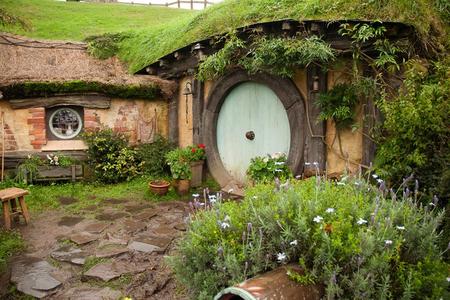 Alnwick Castle, Northumberland and the Wizarding World of Harry Potter at Universal Studios.
The Alnwick Castle in Northumberland is the location where most of the scenes showing exteriors of the Hogwarts Castel were filmed. Almost a century old, the Philosopher’s Stone and Chamber of Secrets movies featured this castle almost exclusively because of its semblance with the Hogwarts Castle.
Another place that brings alive the magic of the ‘Pottermania’ is the Wizarding World of Harry Potter that is in the Universal Studios in Orlando! You can take a nostalgic walk through the walls of the castle, concoct magical potions and even go on Dragon Themed rides! 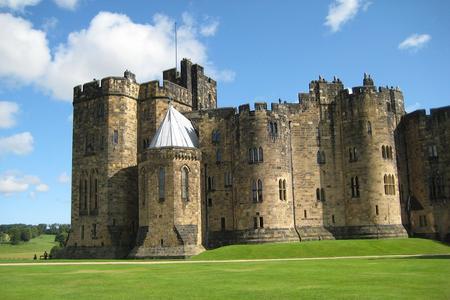 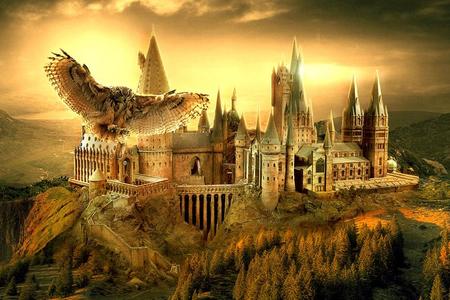 s a child or as an adult, the books you read, the movies you watch or the fantastic dreamlands that you create in your mind, all of them find a way into your mind map, some or the other way. Wistfully, you find yourselves thinking, hmmmm! I wish they were real, I wish I could relieve all my favorite stories once again. Well, here’s the good news! They are, they are real!

Here is a list of 15 Fictional Places that you never thought existed, but do! Slide down the memory as you browse through them. Some dreamy, some fantastic, some fickle and some downright terrifying, these real places prove the fact that truth is stranger than fiction.

15 Places That You Thought Never Existed

In Real Life But They Actually Do!